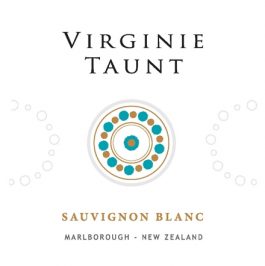 Virginie Taunt is a collaboration between Highfield-TerraVinn and T Edward Wines. The story begins in 1935, the Walsh Family moved to Marlborough NZ from Ireland. They purchased their 365 acre farm and named it Highfield after an area near their original home in Galway Bay.