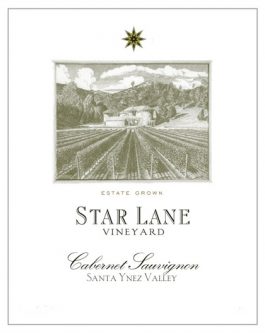 Jim and Mary Dierberg are no newcomers to wine. Since 1974, they've owned one of America's oldest wineries, Hermannhof, located in their home state of Missouri.  Developing an initial passion for wine during their early trips to Germany during the 1960s, the couple discovered that an old winery in Hermann, Missouri - founded in 1852 - was for sale, and they bought it.