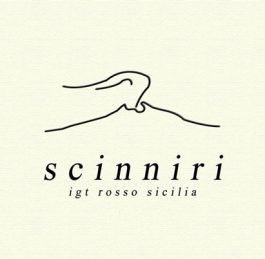 Eight years after landing in Siena, where he established Tenuta di Trinoro, Andrea Franchetti acquired Passopisciaro (“Fisherman’s Path”), an ancient vineyard and winery, on the slopes of Sicily’s Mt. Etna. In the town of Castiglione, he planted 40 acres of vines on the northern side of Etna, at an elevation that peaks at just over 1,000m. And while the lava-strewn slopes of Etna were a hot bed in the 1920′s, it is only in the last 10 years that vintners began to reexamine the area as ripe for quality wine production.