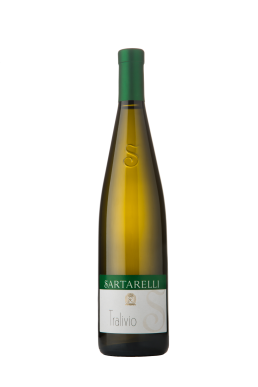 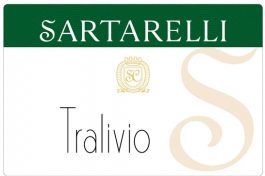 “This wine is produced from very carefully selected grapes in our oldest vineyards, where the grapes are usually thinned out to reduce the production to 8-9 tons per hectare. Harvested in small crates, the soft pressing and the temperature control during fermentation mean that the grapes are cared for following the old traditional way. This wine is more influenced, compared to his sibling wines, by the temperature ranges during the harvest time and for this reason it is a wine in continuous evolution. The yearly production of this selection is of about 90,000 bottles..” – Winemaker’s notes