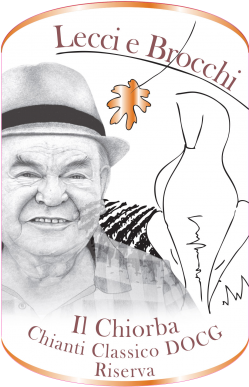 2014 Vintage: After a mild and rainy winter, spring was characterized by high initial temperature which resulted in an early budding. The veraision and ripening were delayed due to incessant rainfall and the low insolation occurred in July. A hot August and a relatively breezy September did recover a difficult situation and thanks to careful thinning and selection of bunches….