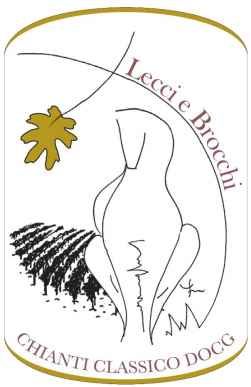 2015 Vintage: The good accumulated water reserves determined an interesting vegetative growth, resulting in a spring that favored the phenological stages and gave way to a hot summer, mitigated in the second half of August by beneficial rains. These conditions sanctioned a very positive path for the maturation of the grapes with the accumulation of aromatic and polyphenolic substances.