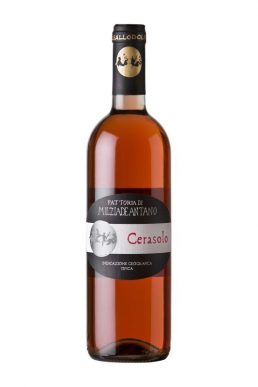 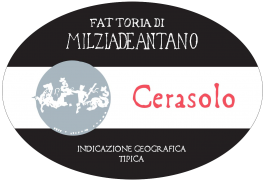 Under the shadow of the Tuscan hills hides a beautiful, still under-recognized region known as Umbria. From this area we have acquired a great, traditionalist producer named Milziade Antano. Growing up on his father's small Fattoria, or farm, called Colleallodole, with approximately thirty hectares with about seven under vine, Francesco Antano learned his trade.

Planted since 1975, the family's vines are planted with Sagrantino (a tannic red grape that is native to Umbria) and Sangiovese on clay soils that are rich in minerals.  Located in the town of Montefalco, Milziade Antano is in one of the two DOCG designated wine regions in Umbria, Montefalco Sagrantino DOCG.

Stylistically, Antano is “old school” in winemaking terms, a “garage winemaker”, with a lack of intervention in the winery, including no barrique and no high-tech equipment. He maintains his father's vineyard management techniques, now considered modern, which were once considered radical when Milziade began them years ago, with aggressive green harvesting and low tonnage per acre. These are wines that speak out about the strength and passion of the land and the people who till and harvest its fruits.