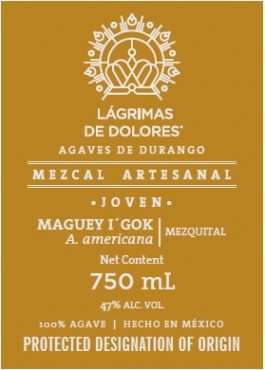 Maguey I’gok is a cultivated version of Agave americana, sometimes growing upwards of 2 meters. It has been cultivated for many generations by the Tepehuan and Huichol communities of Southern Mezquital, harvested primarily for its fibers. The first batch of I’gok was actually a happy mistake, as the Lágrimas de Dolores magueyero brought it instead of the Castilla they ordered, but the resulting distillate was reason enough to bottle it as Mezcal I’gok.