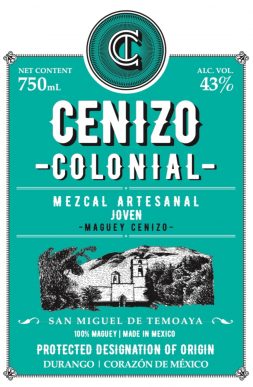 The Gutiérrez family has been making Mezcal since 2009, using Cenizo (Agave durangensis) which is indigenous to the state of Durango. The core Mezcals are distilled by Fabiola Avila at the Hacienda Dolores, a historic colonial estate that was built in 1600s that has been painstakingly restored over the last 30 years.

Because Durango has a large diversity of agave varietals, second only to Oaxaca, Lágrimas de Dolores has partnered with a number of vinatas. These are small rural distilleries that harvest wild and semi-cultivated agaves in remote areas and distill them. Lágrimas de Dolores efforts help support local communities and livelihoods and make available bottlings from such rare agave varieties as Castilla (Agave angustifolia) and Masparillo (Agave maximiliana).