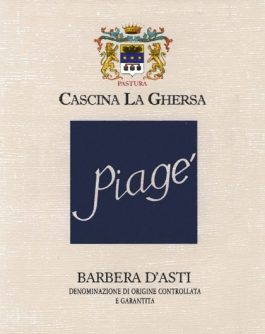 The land in the Astesana district has a particular devotion to viticulture, particularly to Barbera, thanks to its “white lands”, plenty of lime, clay and stones, with rocks fairly close to the surface.  They are typical calcareous-marl soils, white, light grey or beige in color and rich in calcium carbonate.  They are ideal for growing Barbera and produce full-bodied, rich colored wines, sometimes with a scent of marl, which enjoy a long cellar life.