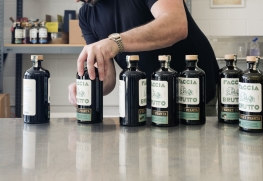 Faccia Brutto is a line of Italian-inspired liqueurs made by Patrick Miller, a former chef who worked in restaurants for fourteen years before turning his attention to creating spirits that pay homage to traditional Italian recipes. 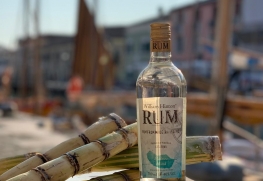 The cultivation of sugar cane on Madeira goes back colonization. In addition to the climate, sun exposure, and water sources that make the island ideal for the cultivation and irrigation of sugar cane, the forests of the island provide raw material for the construction of sugar mills and firewood for furnaces. At one point, almost all available agricultural space on the island was dedicated to sugarcane plantations. Although most of these plantations were replaced by vineyards when sugar production migrated to the Caribbean Islands, there still remains a number of cane fields on the island. 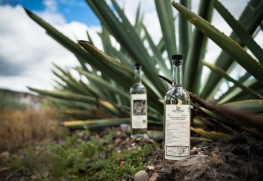 “Mezcal brings people together, stories make us friends.” Cuentacuentos tells the story of mezcal as it once was: truly small batch and made in traditional, family-owned palenques. For over 400 years, families throughout Mexico have distilled mezcales for their own use, for their friends and for others in their village. It is served at every major rite of passage in a Mexican life from cradle to grave; the batches needed for a given occasion seldom exceeded a couple hundred liters. Each is a unique, personal expression.

Domaine Eyguebelle traces its roots back to 1137 in the Cistercian monastery of Aiguebelle. In 1996 the monastery became a secular business and was renamed Eyguebelle, but it continued to operate inside the Abbey, preserving its legacy and partnerships with local fruit and herb farmers. In 2006 Domaine Eyguebelle relocated to a new site at Valaurie in the Drôme Provençale, in the south of the Rhône and just north of Provence. 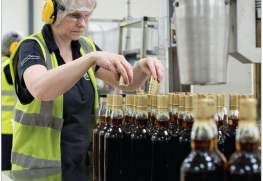 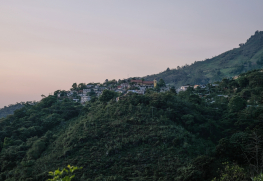 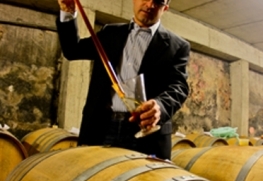 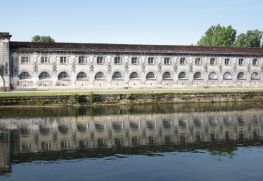