Star Lane Vineyard is located at the far eastern end of the Santa Ynez Valley, is both the warmest and the highest elevation vineyard in the appellation. Backing up to the lower slopes of the San Rafael Mountains, which loom high above the ranch, Star Lane unfolds itself in its own pristine valley.

Traveling 22 degrees North by North East the Star Lane vineyard blocks climb from the canyon floor to the benchlands above and, ultimately to the highest mountain tops sites-each area contributing a unique element to the resulting wines.

Jim and Mary Dierberg are no newcomers to wine. Since 1974, they've owned one of America's oldest wineries, Hermannhof, located in their home state of Missouri. Developing an initial passion for wine during their early trips to Germany during the 1960s, the couple discovered that an old winery in Hermann, Missouri - founded in 1852 - was for sale, and they bought it. 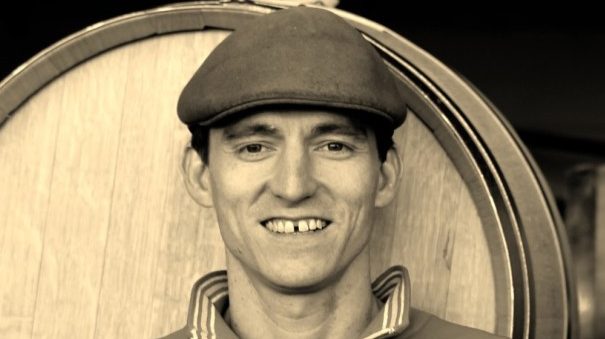