Quebrada de Macul's vineyard was planted in 1995 and is by far one of Chile's top five site's for Cabernet Sauvignon. A 35-hectare parcel located in the far eastern foothills of the Upper Alto del Maipo, Quebrada de Macul sits at 900 meters above sea level, an elevation that brings a 40 degree swing between night and day temps.

Magnificently situated, these old hillside vines that were planted in 1965, produce low yields. Macul's non-interventionist winemaking techniques means that all emphasis is placed on terroir. Owner, Ricardo Pena employs Jean-Pascal Lacaze to manage the vineyards and make the wines. Because Lacaze believes that "imperfection is perfection", he makes use of all plots and sub-plots, because this is the absolute expression of the vineyard's terroir.

Jean Pascal Lacaze developed an early taste for wine when his grandfather served the family's Bordeaux wine in his feeding bottle. During his formative years, Jean Pascal was influenced by his grandfather's vision for viticulture and vinification, and Jean Pascal eventually tried his hand at winemaking with a number of properties in Saint Emilion. While working, Jean Pascal received his masters in Economics in Montepelier, which led to an opportunity in Uruguay to train in business administration. But Jean Pascal listened to his wine instincts and decided to become a wine maker, consulting for Casa Filgueira, where he developed the estate's first premium wine. After spending two years in South America, Jean Pascal returned to Saint Emilion for the 2002 harvest at Chateau Plaisance, then headed to Chile to work at famed vineyard Clos Quebrada de Macul, best known for the award winning Cabernet Sauvignon Domus Aurea. 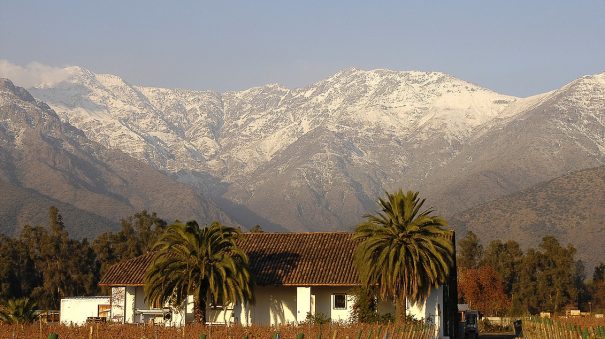