Founded in 1890, the distillery of Castelnuovo Don Bosco was purchased in 1906 by Carlo Quaglia, the great-grandfather of the current distillery director. A succession of fathers passing the historical and traditional knowledge of distillation, liqueur, and vermouth production to their sons, and each son adding their own vision brings us to present day. The current ambition of the distillery is to preserve the multitude of traditional liqueurs and vermouths of Piedmont. Brothers Alessandro and Gian Natale Fantino of Barolo introduced us to Carlo Quaglia, who helps them make their Barolo Chinato.

The Bèrto red vermouth (Ross da Travaj) and white vermouth (Aperitiv dla Traddission) are standard-bearers of traditionally and artisanally produced sweet vermouth from Piedmont. The recipe dates back to the 1930s and was resurrected by the Italian chef Federico Ricatto. His vision was to create Piemontese Vermouth that could stand on its own as an aperitivo or digestivo. Bèrto is the nickname for Alberto, Federico’s nephew, who was born around the time he was recreating the recipe. Federico recommends consuming their vermouth in wide glasses or in a tumbler with ice and an orange peel. 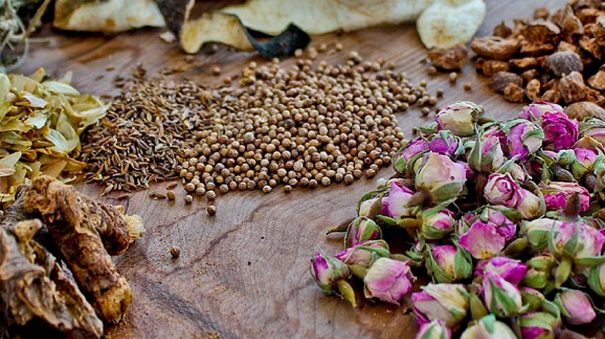